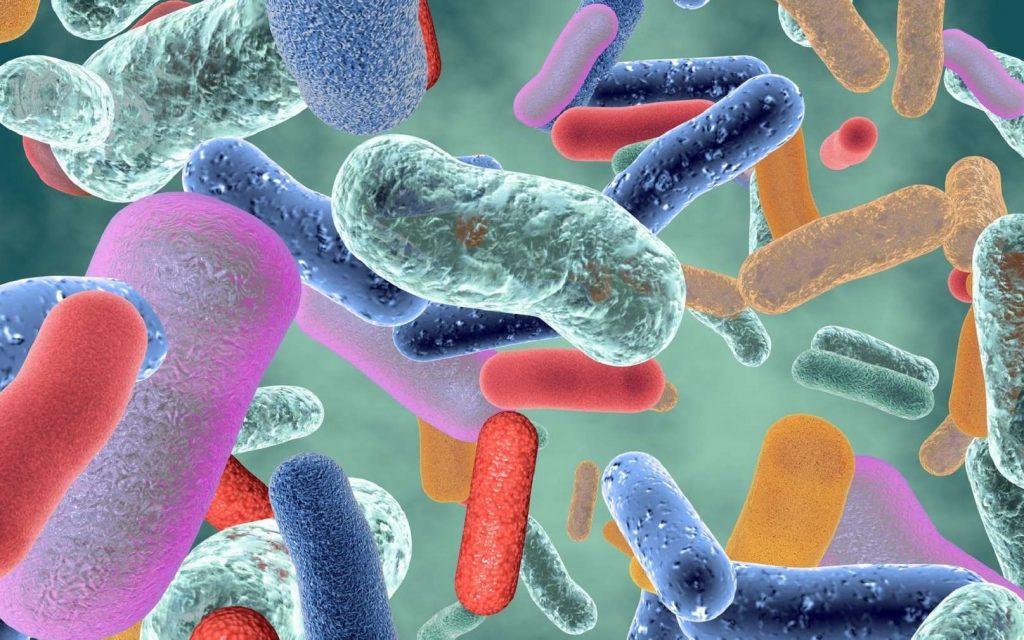 30+ experts from academia, biotech, CRO, Pharma, and regulatory affairs, gather to collect state-of-the-art knowledge, and to identify the implementation needed to include the microbiome in the drug development process.

Discovery & development process of a new drug requires the assessment of ADMET (Absorption, Distribution, Metabolism, Excretion and Toxicity) and pharmacokinetics properties of clinical candidates, with the objective to select the most favorable efficacy and safety profile in humans.

After administration, drugs are generally metabolized, with liver considered as the main site of drug metabolism. However, oral administration directly exposes the drug to the intestinal mucosal enzymes now recognized as another drug metabolism site with potential impact on drug efficacy and toxicity.

Hundred thousand billion microorganisms (also known as the ‘human microbiome’) inhabit our body, collectively encoding more than 100-fold more genes than the human genome. Further, the interpersonal differences in microbiome composition are remarkably greater than differences in the human genome. Accumulating evidence demonstrates that microbiome-encoded enzymes (e.g. of the gut, skin, and vaginal microbiome) can produce “unexpected” drug metabolites in a microbiome and patient-specific manner. Dozens of marketed drugs have been shown to be directly metabolized by the microbiota, with resulting interindividual variability in drug response and toxicity.

However, microbiota drug metabolism has been greatly overlooked in drug discovery and development due to the lack of standards, suitable experimental approaches, and models.

Taking advantage of a rich and complementary ecosystem, Medicen wants to act as catalyst to gather experts in a working group dedicated to microbiome drug metabolism. The objective is to build a pre-competitive consortium to collect state-of-the-art know-how and data, and to enable the implementation of microbiota drug metabolism in the pharmaceutical research and development pipeline to make drugs safer, personalized, and more efficient.

Michael Zimmermann from EMBL Heidelberg is co-leading the working group as an international expert in reciprocal drug-microbiota interactions. In his research, his laboratory combines high throughput in vitro experiments, animal work, and mathematical modelling to better understand microbiota contributions to drug response and toxicity.

Bernard Walther from Servier: ‘Microbiome will be tomorrow an essential part for better predicting the variability seen in the fate and the activity of drugs in humans’.

Regular progress of the working group will be shared with the community. Any comments and contribution are welcome. Contact: Patrick Jimonet at pjimonet@medicen.org